The brilliance of the faction system is its conformity to the faction that removes the threat of anyone exercising their independent will. Divergents threaten that system.
Don't get me wrong. There is a certain beauty to your resistance, its defiance of any categorization.
It's a beauty we can't afford.

Power and Knowledge are a relation. They form a grid that intersects with history. As capitalism grows the demand for workers/consumers grows and "normality" is demanded. The vagrants, the mad, criminals, derelicts, et al are rounded up and confined all over Europe.

Divergent's Faction System illustrates the Foucauldian Grid. Each faction demands explicit and implicit conformity. Beatrice smothers herself to display the correct behavior demanded of her in the faction of Abnegation. Caleb is able to pass by displaying all the outward behavior of Abnegation as "floating signs" masking the emptiness of his commitment. He passes.

Foucault has taught us that power does not come from above. It seeps from below, through the interstices. Caleb controls Beatrice, inhibiting any spontaneous gesture she begins to make. This is where power is. Right there with Caleb overseeing her every move when he is with her. Pecking at her like a crow, keeping her from growing as a person.
What is important is that Beatrice be obedient. That she display the "floating signs" at least of selflessness.And this is the meaning of the Grid of power/knowledge/normality.

The other aspect here is 24/7 surveillance.
This movie which has so much respect for its fan base signals surveillance without explaining it.

1. Beatrice has been told by Tori to go home, say the test made her sick so she can think over what to do without being in a room with others to distract her. Caleb asks her over dinner prep where she was and she tells him she was sick and came home. He asks her if she finished her test and she says yes. Then he asks her her result. Instead of her usual avoidance or lying, she inverts his question to address his intent by saying, "What were your results?" His questions are interrogative, for the purpose of domination and she turns the tables on him.

2. At the dinner table her father admonishes her for just coming home like that and she says, "I was sick." And still he reprimands her as they are being watched carefully, being scrutinized.

3. When her mother appears as they are loading the truck, right after embracing her Tris says, "Mom, you can't be here." Natalie says, "I know but you're in danger."

So with these few sentences we know people are not only in factions, but they are confined as to where they can and cannot go.So, as in Hunger Games, we get confinement, although not as harsh, but still confinement it is. 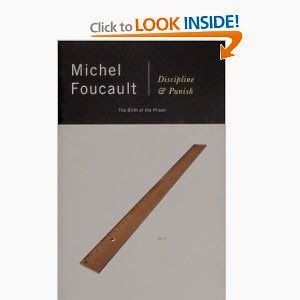 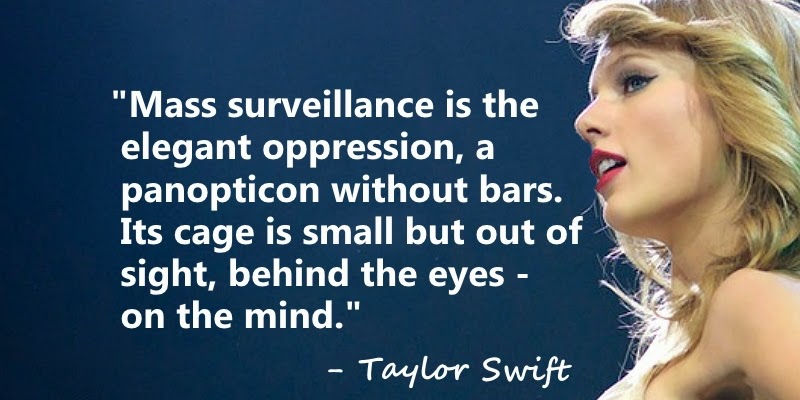 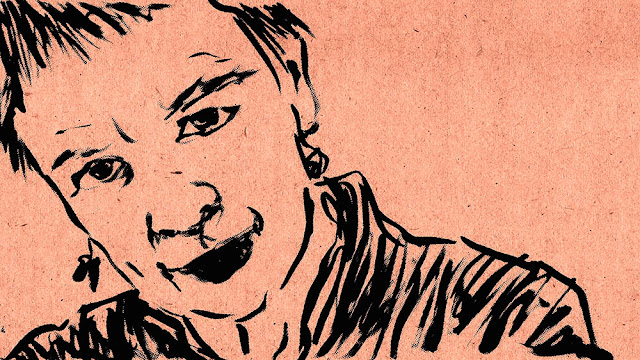